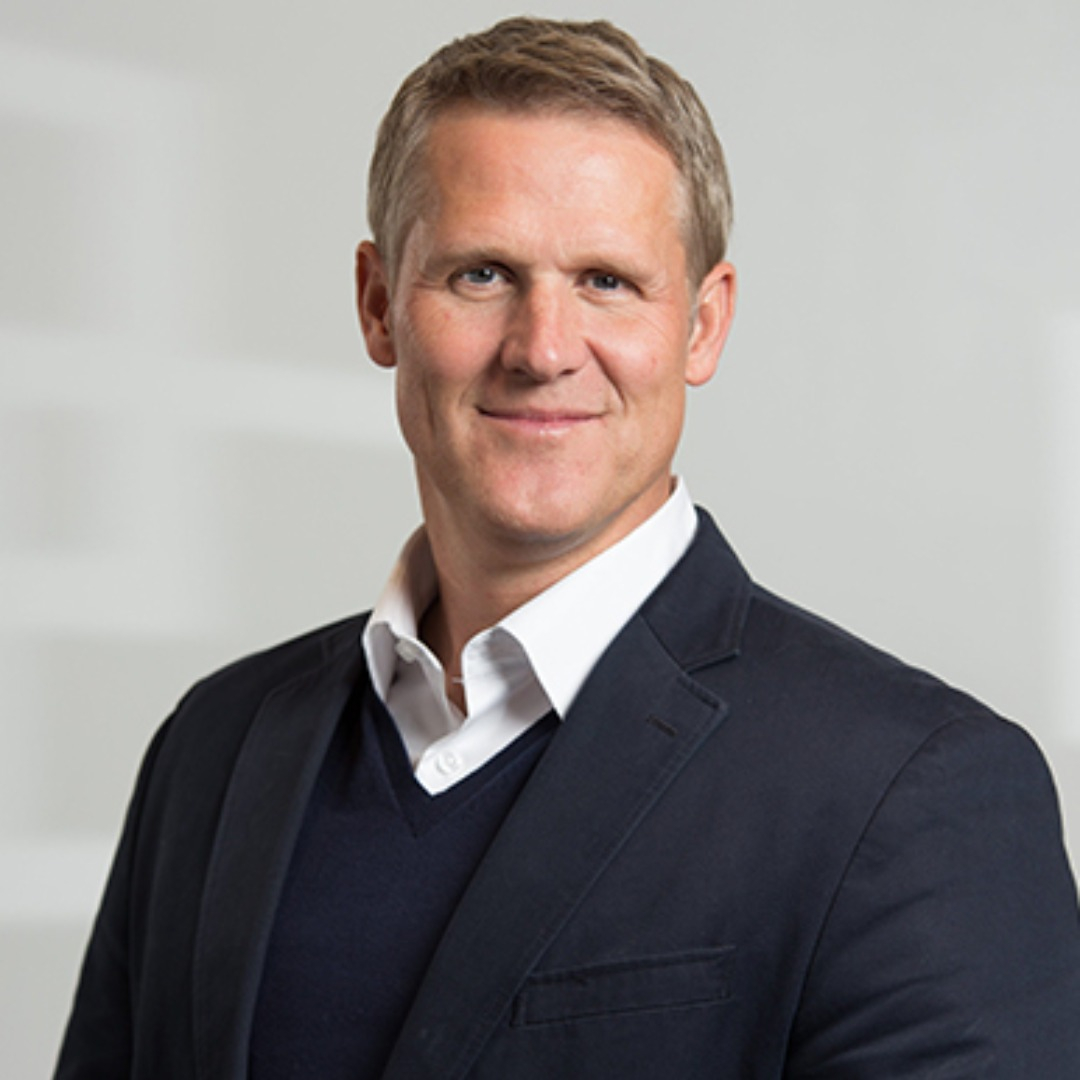 As its founding CEO, Jamie has been proud to see Frantic become one of Canada’s leading production companies.   After practicing entertainment law and working for leading entertainment companies such as Sullivan Entertainment and Nelvana, he started to create and produce TV series.  His first series created a new genre of television in Canada and contributed to being named the first recipient of the Lions Gate Innovative Producer Award in 2003.  His many creative honors include Geminis, Banff Rockies, Canada Screen Awards, Golden Sheaf and Accolade awards.  He has been recognized for his business leadership with the I.H. Asper Broadcast Entrepreneur of the Future Award, the CMPA’s Entrepreneur of the Year and he was named one of Canada’s Top 40 Under 40.  His work for non-profits include having been a Board member and Chair of the Board for the CMPA, Canada’s National Screen Institute and Onscreen Manitoba.  He currently sits on the Executive and Boards of the Manitoba Business Council and Cancer Care Manitoba Foundation and is on the Board of the Assiniboine Park Conservancy. 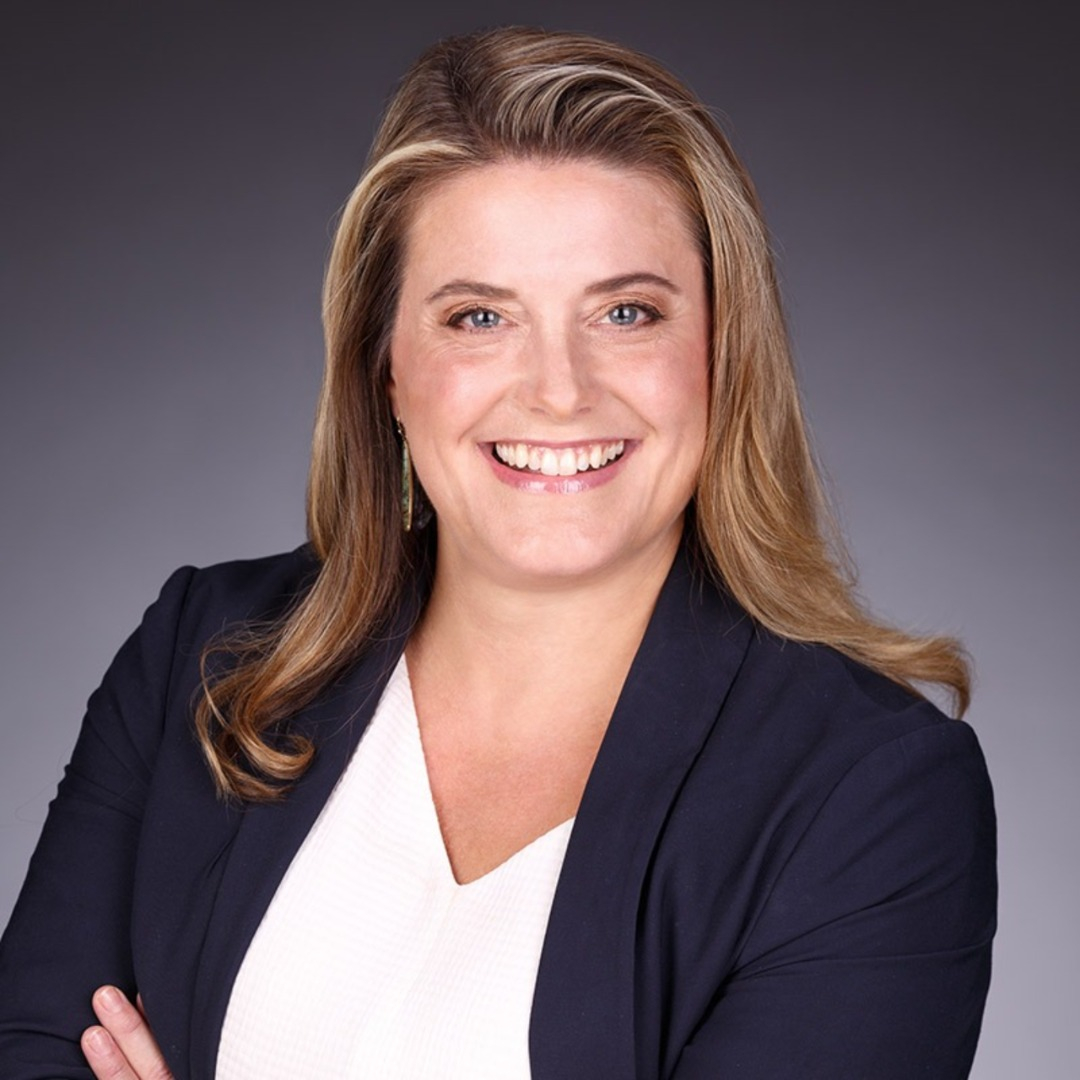 Over the past decade Stephanie has been an integral part of Frantic’s many award-winning productions, including Baroness Von Sketch, Backyard Builds, and Still Standing.

As President, she oversees all Frantic productions, post production activity, and the Toronto facilities. Stephanie serves as a Producer of the Winnipeg Comedy Festival and as one of the Executive Producers on Still Standing. She ensures all deliverables and materials are provided for the international sales of more than 650 hours of programming in over a hundred countries. Stephanie has a 20 year-plus history in the industry and has worked with companies and broadcasters like CORUS, CBC, TSN, HGTV, DISCOVERY, amongst others.

She is a graduate of Ryerson’s Radio and Arts program, with a Bachelor of Arts (English) from the University of Kings College in Halifax.

As Vice-President of Development, Courtney is responsible for overseeing all scripted and unscripted projects. She has been a key contributor to the development and success of Still Standing, Baroness von Sketch Show, The Stats of Life, Backyard Builds, Impossible Fixes, and Buy It, Fix It, Sell It. More recently, Courtney produced the digital series Talent Drivers, as well as the 2021 and 2022 Winnipeg Comedy Festivals.

Courtney has been an active member of the Toronto film and television community since 2008, working as an assistant director, production manager, and producer before landing at Frantic Films. She graduated from the Toronto Film School in 2008. 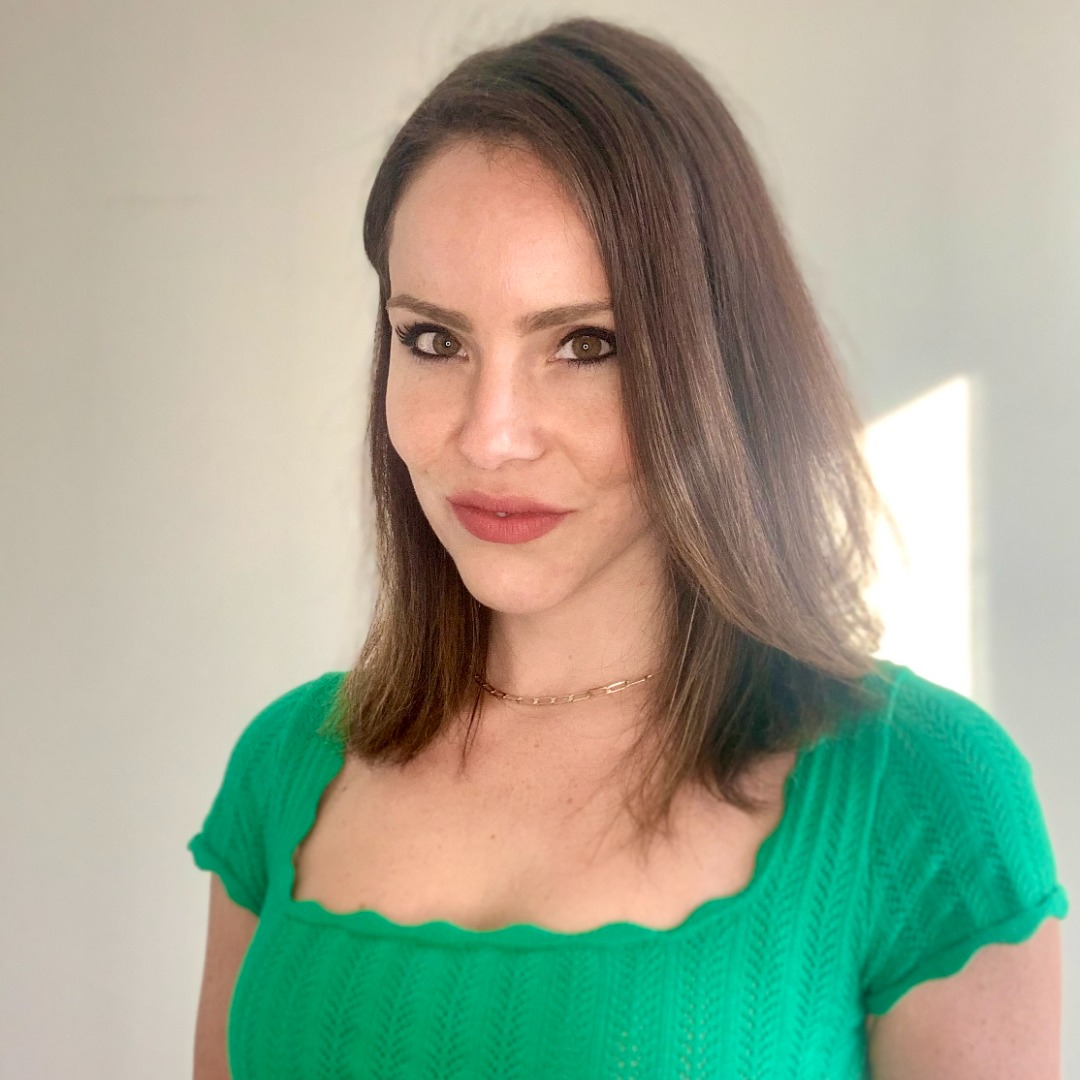 Kalysha’s zeal for performing and the cinema can possibly be traced back to the early nineties when her mother gave her a home perm resulting in a striking resemblance to Shirley Temple. From the instant the ammonium permeated a young Kalysha’s scalp, her ambitions to one day work in television and film were firmly cemented.

Growing up in a small town, Kalysha began honing her craft on the local theater stage before auditioning to join Prairie Theatre Exchange’s Professional Training Ensemble and becoming one of the youngest members to be accepted into the program. In 2016, she graduated with distinction from the University of Manitoba with a double major in Film Studies and Theatre. In 2021, she pivoted and moved behind the scenes, joining the Frantic Films team to continue her lifelong love affair with all things cinematic.

Kalysha is a sucker for Hitchcock, screwball comedies, and all things Cary Grant. 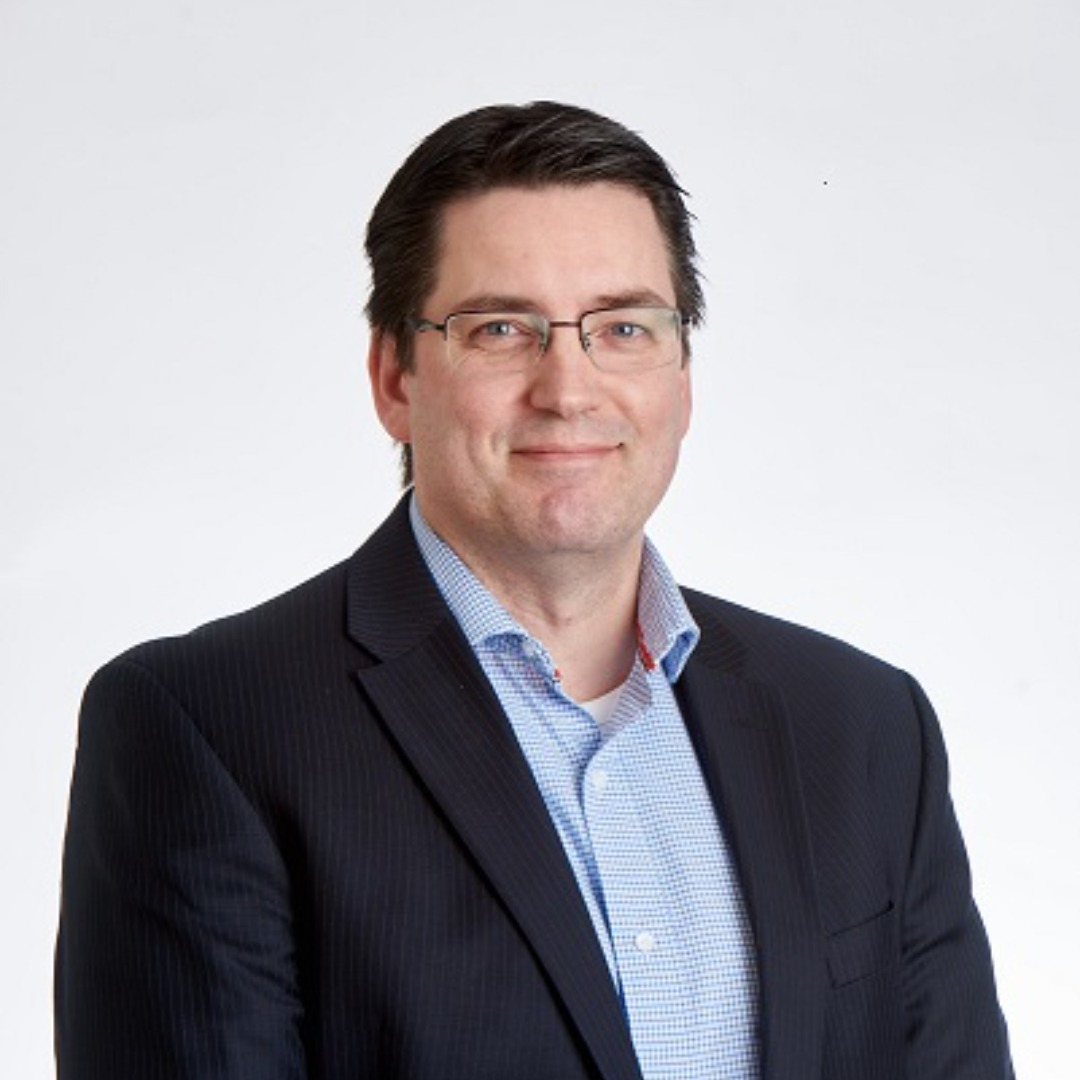 Shawn has worked for many years at a senior level in the business and legal affairs area of the Canadian screen-based media industry, as in-house legal counsel, as the owner of a business affairs consulting business, and as a lawyer in private practice. Shawn is well-versed in the financing and administration of Canadian film, television, and digital media productions, from conception through to completion and delivery. He now works diligently and collaboratively behind the scenes with the other members of the Frantic team and industry stakeholders to continue the tradition of production excellence for which Frantic is known.

Shawn also sat on the boards of provincial and national screen-based media industry associations and remains active in efforts to celebrate, refine, and grow this vitally important business and cultural sector.

Shawn received a B.A. (Hons) (double major in Mass Communications and English) from York University, Toronto and an LL.B. from the University of British Columbia Law School, Vancouver. 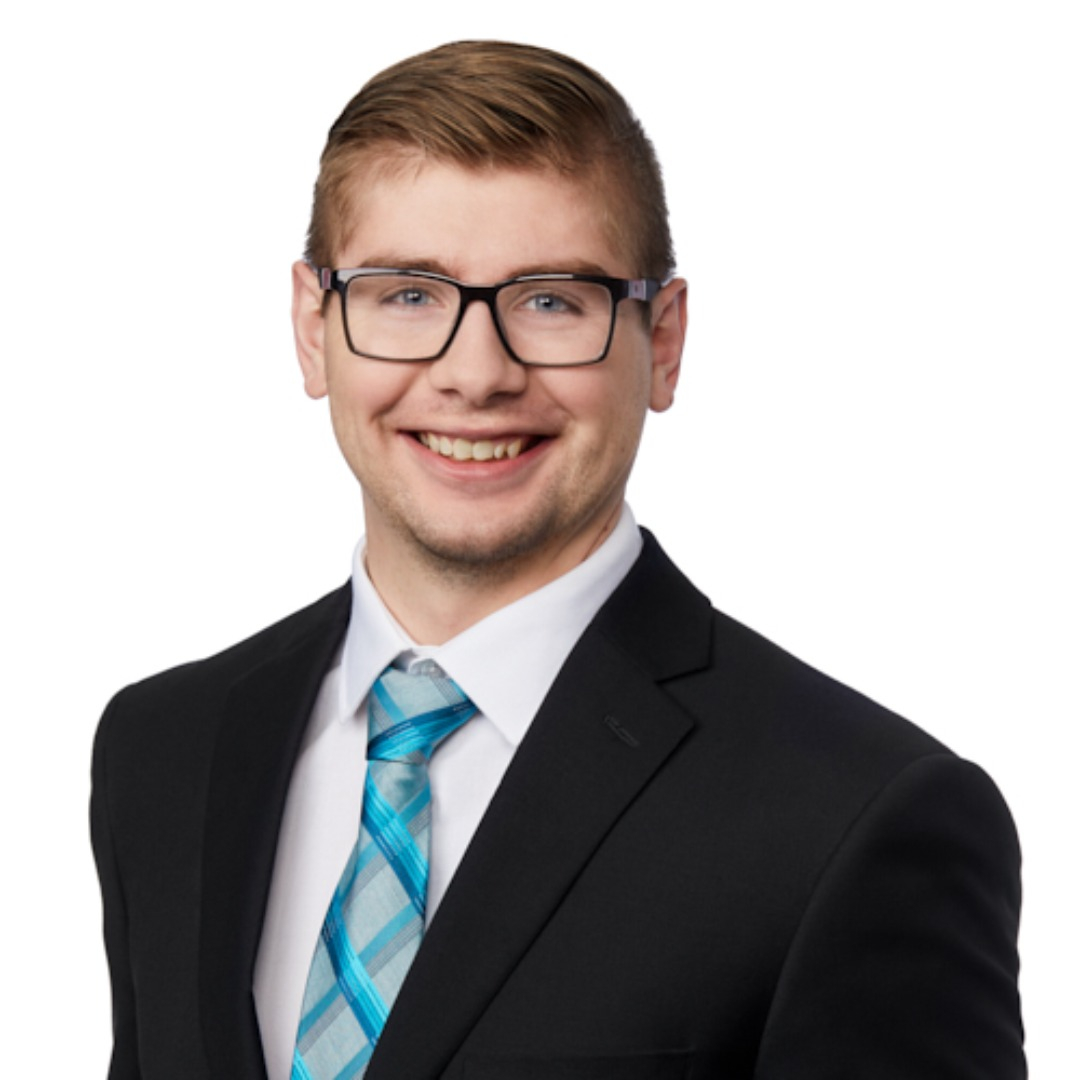 Tanner oversees all financial matters for the Frantic Group of companies. In addition to corporate finances, he plays a vital role in structuring productions, securing tax credits, and evaluating production costs.

Tanner obtained his Bachelor of Business Administration and started his career in public practice on the assurance team of a major Canadian accounting firm where he specialized in film and media production. He helped his team become the leading accounting firm in their region for the film industry. During his time in public practice, Tanner obtained his CPA, with a focus in assurance and tax. His passion for the film and media industry continued to grow, which led to his decision to leave public practice and join the Frantic Group so he could be fully involved in the industry.

He has been able to use his technical skillset and film industry experience to become a valuable member of the Frantic team. 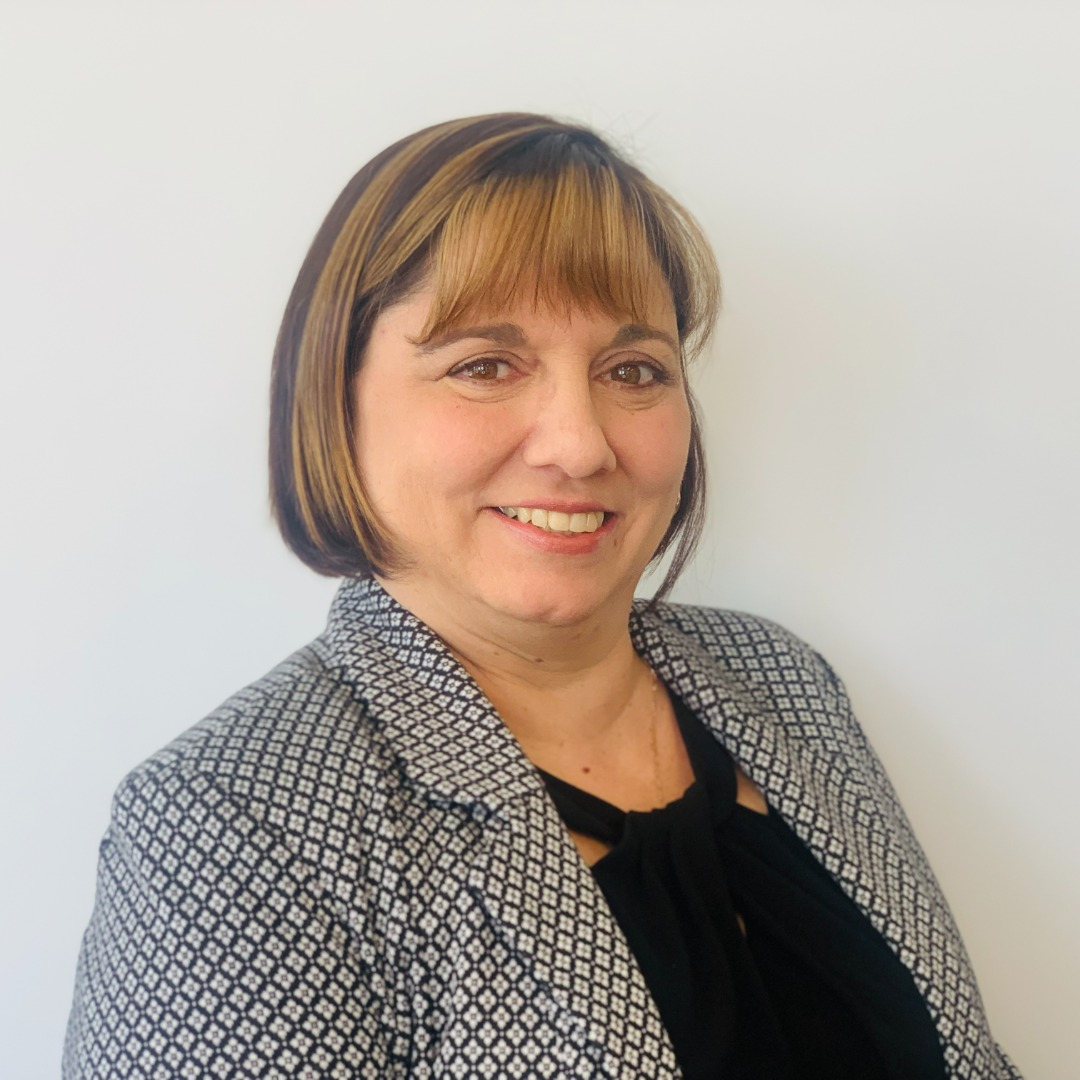 Marlene began her professional career in her native Cuba, where she started as a computer technician for a national computer technical services company, where she provided over 18 years of  support to a wide range of businesses. In 2003, she moved her young family to Toronto before finally settling in Winnipeg.

The move created an exciting learning opportunity to advance into accounting services, where Marlene was able to hone her skills in the security industry before transitioning to a nearly decade-long career in health care.

Marlene joined Frantic in the late fall of 2021 as a Corporate Accountant, where she continues to diversify her knowledge and expertise within the fascinating world of film and television.