The Wheels of Change

In collaboration with Cadbury Canada and the Hive Agency, this documentary spotlights the transformative power and contributions a simple bicycle has had on the economic growth and development of Ghana- the world’s second-largest producer of cocoa.

Established in 2008, Cadbury’s Bicycle Factory initiative aims to provide free bicycles to the country’s rural farm communities in order to facilitate the continuation of education for their youths, where the average commute to school is often five kilometers each way. Since its
inception the program has  gone on to donate over 30,000 bicycles, dramatically impacting the socio-economic trajectory of those who receive this relatively simple means of transportation as well as helping close the disparity between rural and urban living.

Wheels of Change serves as a poignant illustration of how the solutions to life’s biggest obstacles can often be found through the most rudimentary answers. 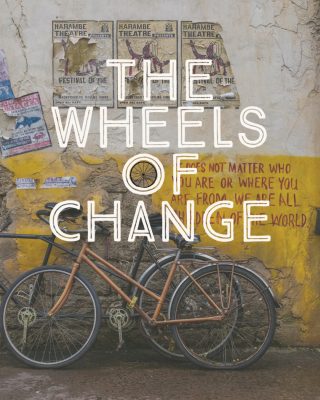