A spin-off of the successful Opening Soon, this series follows designer-architects – and the entrepreneurs who hire them – on their perilous journey from blueprint to opening day of a new business as relationships are pushed to the breaking point. A mother and daughter argue over their Cape Cod spa; a mouthy tycoon torments his designer; a fashion legend battles his CEO son-in-law. It’s a high-pressure world where unforgettable mavericks put it all on the line to define the future of retail. 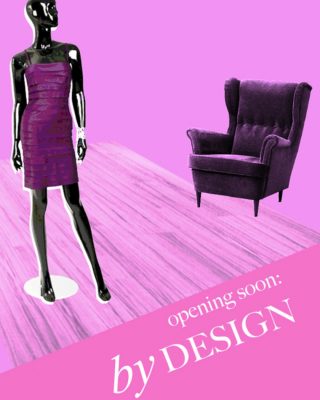