Once every few generations, a discovery comes along that revolutionizes the way people spend their time. The movies and television both did it; so did Rock and Roll and Hip Hop.

At the beginning of the 21st century, a new agent provocateur shook the foundations of our cultural life: computer and video games. Gamer Revolution is a ground-breaking leap into pop culture with this intelligent, pop-savvy, and visually stunning compendium of everything you need to know about how video games have re-written the rules of popular culture on a global scale. 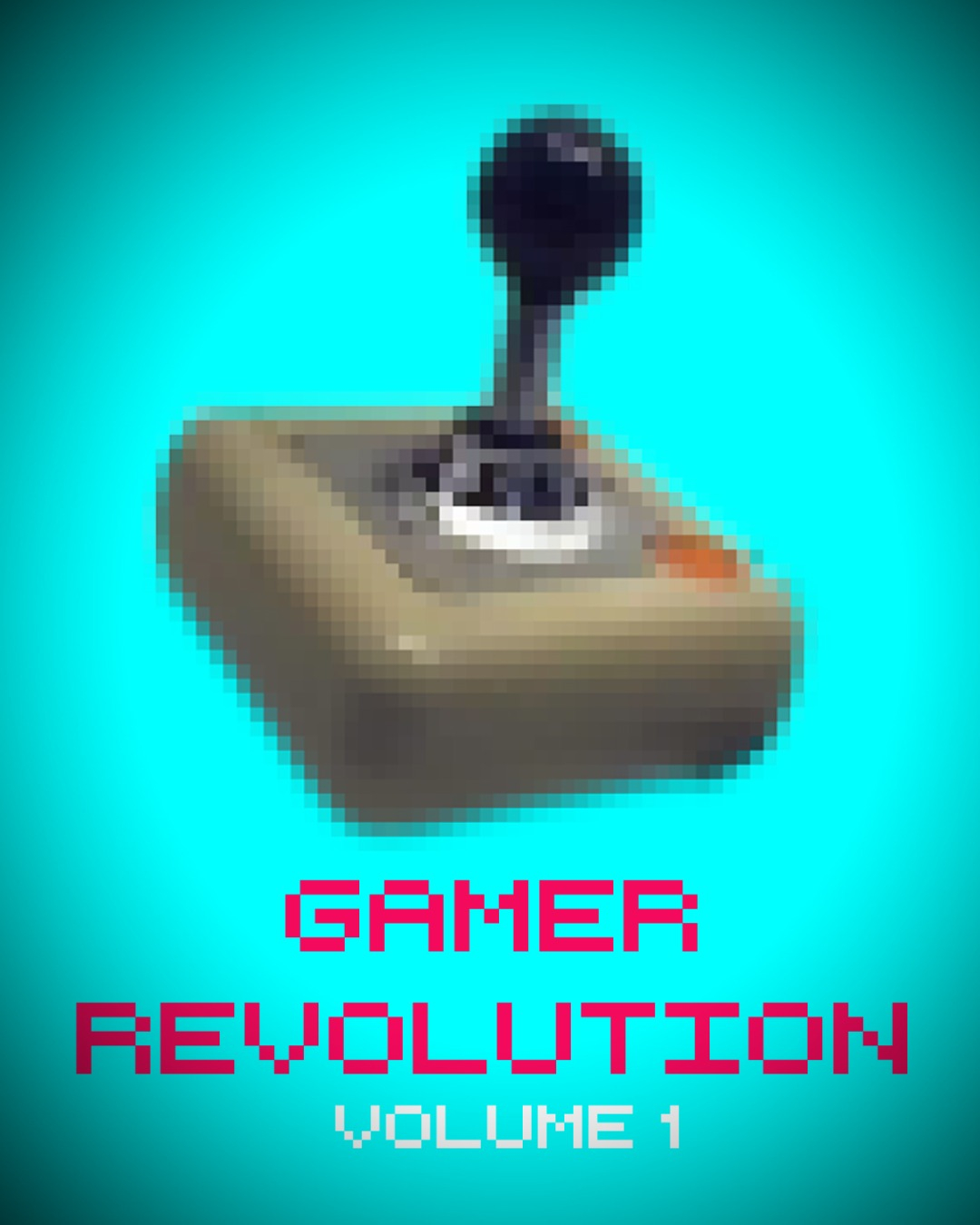