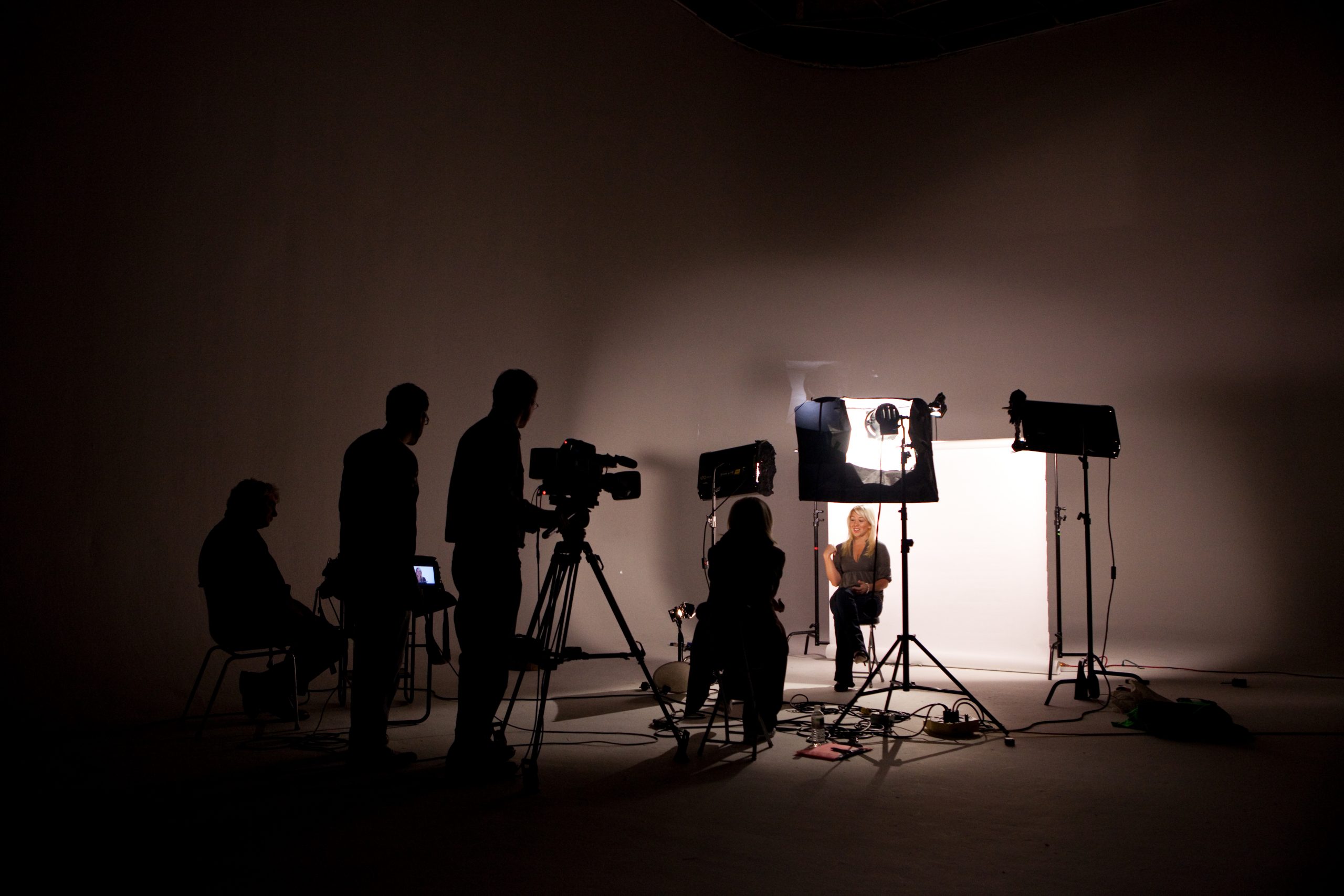 Based in Toronto and Winnipeg, Frantic has access to talent in two incredibly creative communities.  Their work has allowed us to produce over a quarter billion dollars in production to date, winning over 165 awards in lifestyle, factual, reality, sports, comedy and drama along the way.

Frantic’s programs are varied and include the long running hit series Still Standing, the critically acclaimed Baroness Von Sketch Show, live to tape series the Winnipeg Comedy Festival, cult favorite Todd & the Book of Pure Evil, and prank show Meet the Family.  TV movies like Zeyda and the Hitman and the two mini-series on Don Cherry (we are a Canadian Company after all) have attracted top talent including Jared Keeso, Judd Hirsch, Danny Aiello, and Mercedes Ruehl, amongst others.  Frantic made its first feature film, Lucid, more than a decade ago, co-produced Faces In The Crowd starring Mila Jovovich and Julian McMahon and most recently co-produced, Stand!, directed by Robert Adetuvi and filmed by Emmy award-winning cinematographer Roy H. Wagner.

Frantic has more than 20 years’ experience collaborating with a wide variety of partners. We take great pride in our excellent relationships with co-producers, creatives, and networks. Our team understands the needs of all stakeholders and we ensure productions are brought in on time, on budget and to the highest creative standards. 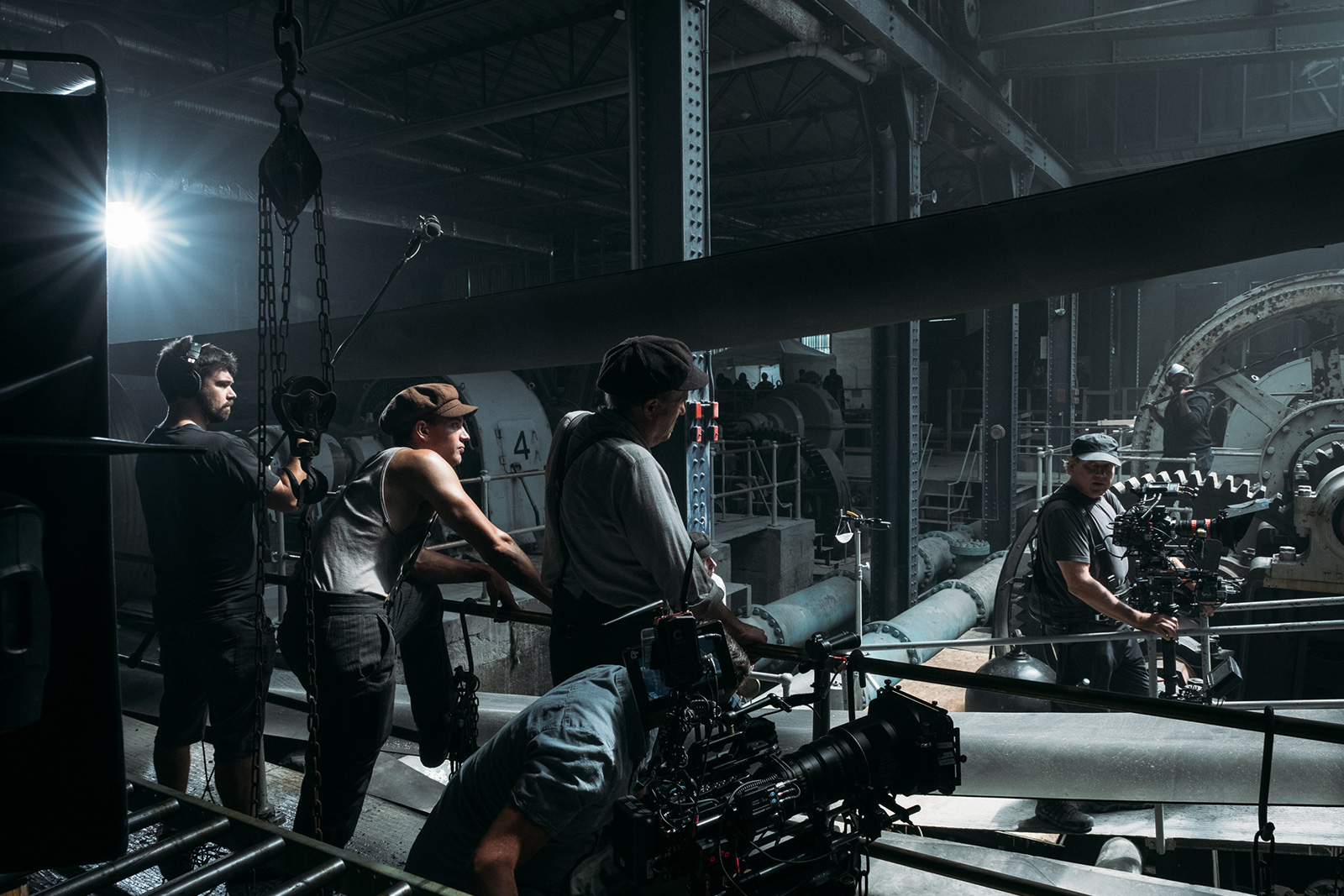